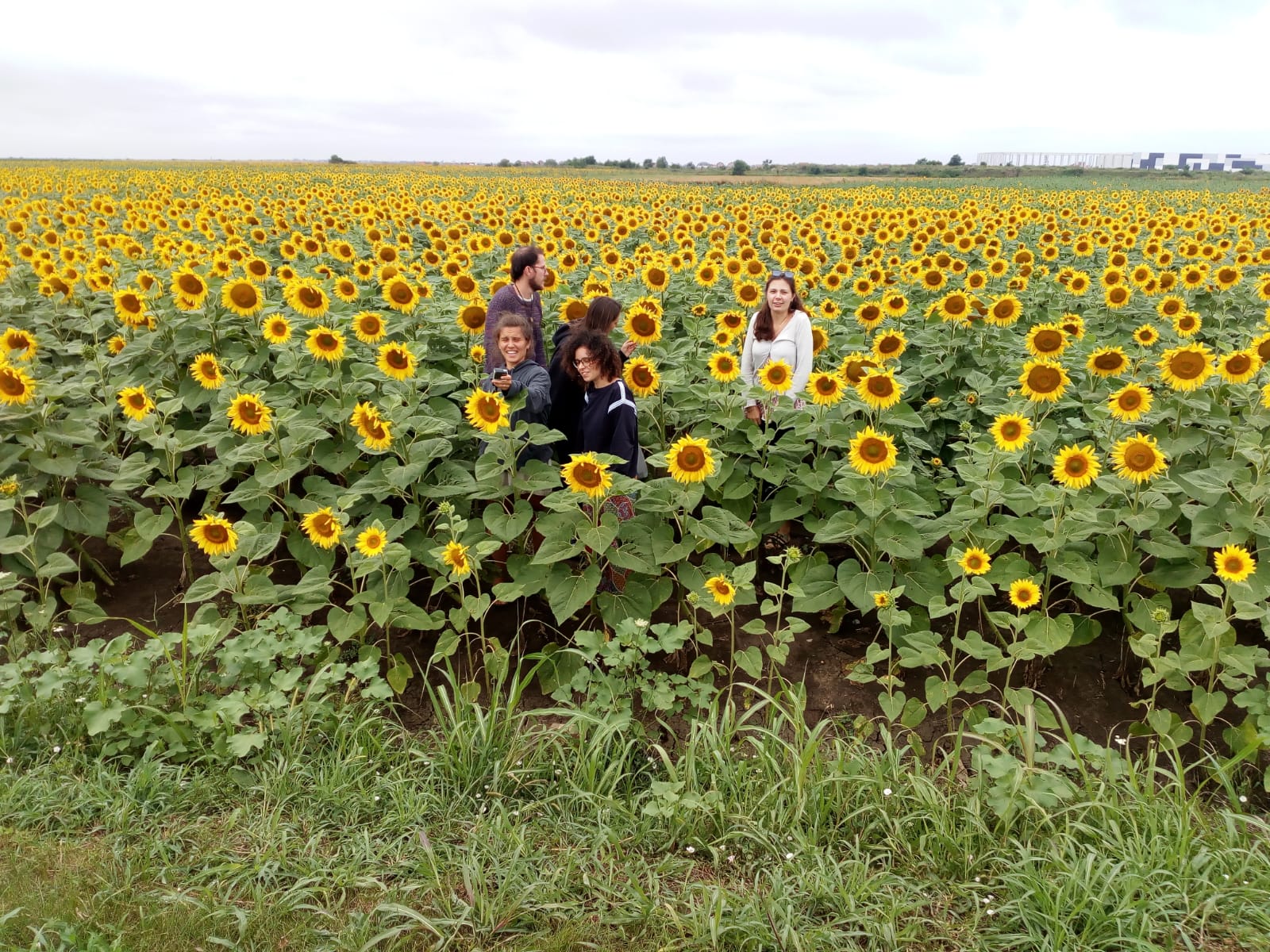 BALCANIMAZIONI 2019 – OUR GOAL: ENVIRONMENT AND FUTURE

The 2019 edition of BalcAnimazioni has just finished. It was organised from 15th to 21st July in Pejë/Pec, in Kosovo, and several volunteers have been involved. Some of them were young and some were real veterans, everyone ready to take part in the activities and discover or visit again the Kosovar daily life.

BalcAnimazioni is an activity promoted by Associazione Trentino con i Balcani within the area of “Local Development”. The goal of this action is to promote exchange occasions and experiences of active European citizenship and common topics such as environment, for young people of Trentino and the Western Balkans. Through these experiences, ATB aims at creating a better Italian citizens generation, aware of the meaning of European Union and the world. This is possible through meetings, direct travel and work experiences and getting in touch with other complex realities, in the framework of a long-term cooperation between Trentino and the Western Balkans. BalcAnimazioni aims at educating to diversity, promoting a constructive, listening and discovery approach though travel and meetings with other cultures.

Stepping backwards, BalcAnimazioni has been part of ATB for many years. It started as a convoy of young Trentino people exchange and summer camps in the Western Balkans. This project has seen the participation, cooperation and animation of several local entities in Serbia, Bosnia and Herzegovina and Kosovo. In the last years, volunteers (coming from Trentino, Docenti Senza Frontiere, Associazione InCo, Studio d’Arte Andromeda, CSV Trento, Cooperativa Arianna) have seen the centre of BalcAnimazioni in the school of Shtat Shtatore in Peja, Kosovo. Indeed, the school has offered to everyone an important experience and confrontation possibility for those who made the activities work for the community children.

Also this year, the school has been the heart of the BalcAnimazioni actions, alongside with other activities on the territory. The 3 actions included in BalcAnimazioni2019 were: BalcAnimazioni SCHOOL, BalcAnimazioni ART, BalcAnimazioni TERRITORY. This edition has served as a connection point for shaping the next ATB decade, therefore it has been decided to intervene on the following:
– the SCHOOL with workshops organised by Cooperativa Arianna in collaboration with NPU Association, who got engaged with about 50 children of Roma origins;
– the ART with artistic workshops organised by Studio d’Arte Andromeda in the framework of ANIBAR Festival, the most important short animation movies festival in the Balkans;
– the TERRITORY with workshop organised by ATB interns on Peja city streets, involving and including young people and volunteers of the Youth Innovation Centre of Peja;

The week from 15th to 21st July, was an intense week, full of meetings throughout the city, as Peja was welcoming precisely in that week the ANIBAR Animation Festival. In this situation, BalcAnimazioni ART was included in the Festival as a workshop managed by 2 artists of Studio d’Arte Andromeda (Trento) – Andrea Oberosler e Tiziano Beber. They created a short animated movie that was showed on the closing ceremony of the festival.
BalcAnimazioni SCHOOL was managed by Maunela Baldessari, educator of Cooperativa Arianna in close collaboration with NPU. NPU is a youth association that for 11 years has been organising the summer camp in the Shtat Shtatore school. This year we moved to Fadill Sadiku school, due to construction works.
ATB engaged a young equipe composed by under 25-year-old Italians and Kosovar youth with Serena Epis, Greta Gasperini and Asja Gabardi of ATB Trento office, coordinating the third action BalcAnimazioni TERRITORY. Luckily there were also 3 Trentino volunteers that rotated in the 3 groups: Beatrice Morelli, Mirko Frizzi and Niccolò Tambussa. 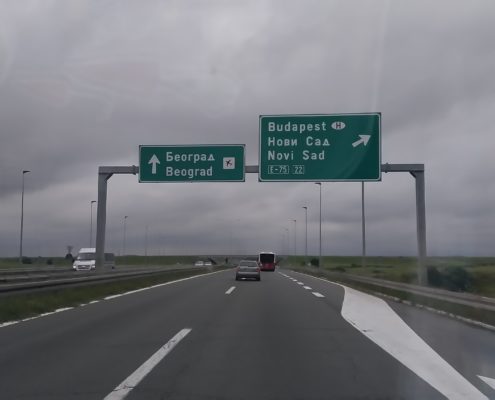 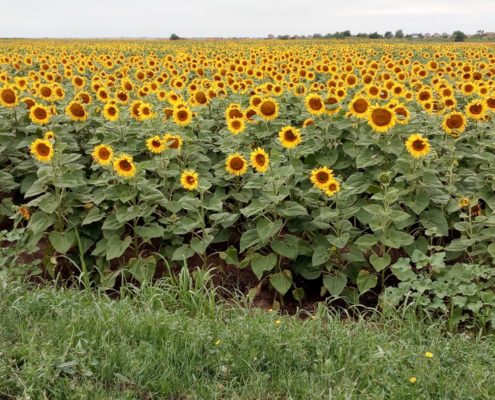 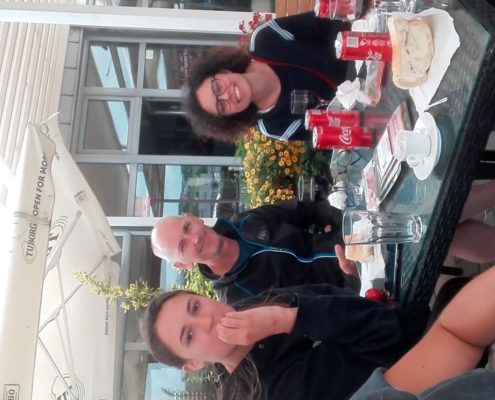 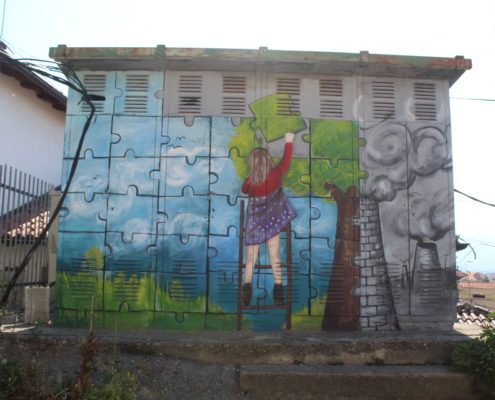 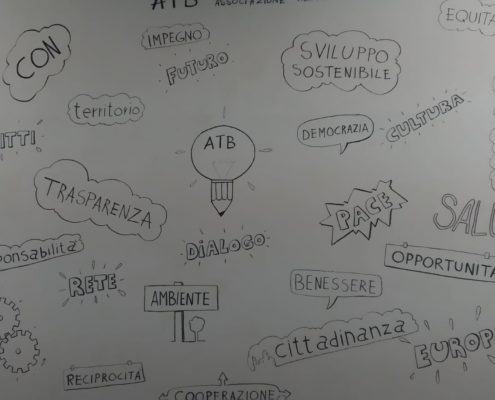 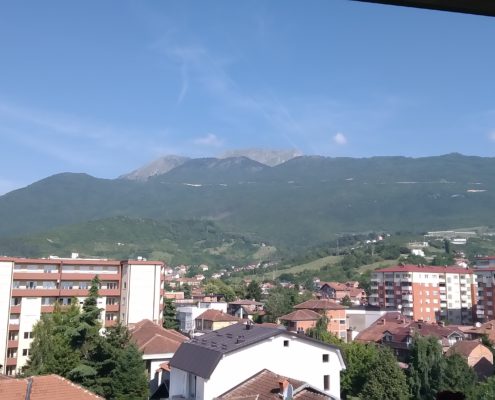 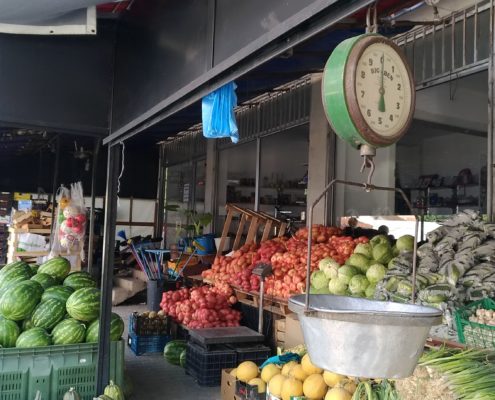 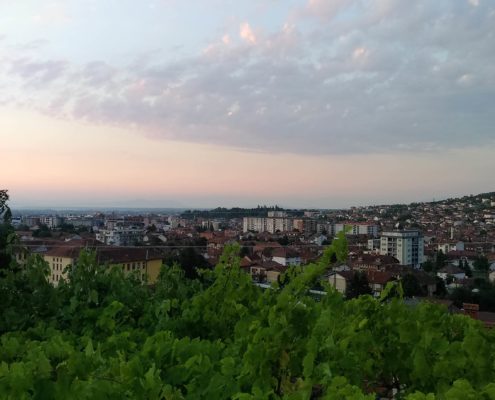 The weekly agenda was set as follows:
– morning: each group was carrying out their own activities, at school, in the youth centre and in ATB Kosovo office;
– afternoon: the park “I love Peja” (the central Ibrahim Rugova park, with the big red words “I love Peja”) turned to be the place where eco-friendly actions for the citizens were carried out. Otherwise, BalcAnimazioni volunteers could choose between watching ANIBAR short movies or having local excursions.

In addition, a part from BalcAnimazioni delegation, there were in the same week, also 4 Trentino engineers involved in two environmental projects in Kosovo, funded by the Trentino International Cooperation.
Francesca Benci, PM of the project IdroTK: Trentino-Kosovo cooperation for sustainable development, with the support of Giulia Cattani (Tera Group), worked on data collection for the final implementation stage of their project.
Marta Crivellaro and Giacomo Colle (F360), who, together with ATB, are currently carrying out the project Sustainable Forest management and development, explored the Kosovar and Albanian forest managemnt systems and collected data for their next stage of the project.
At last, another mission was taking place in Serbia and later in Kosovo. ATB Trento and ATB Serbia worked on the creation of actions for youth entrepreneurship, first in Kragujevac and then in Knjaževac together with LDA Central and Southern Serbia.

Everything was coordinated by the local ATB staff Elbert Krasniqi and Shpresa Sefaj.

In the following articles, interviews of the mission participants will be published and we will think together on their impressions, hopes and fears. 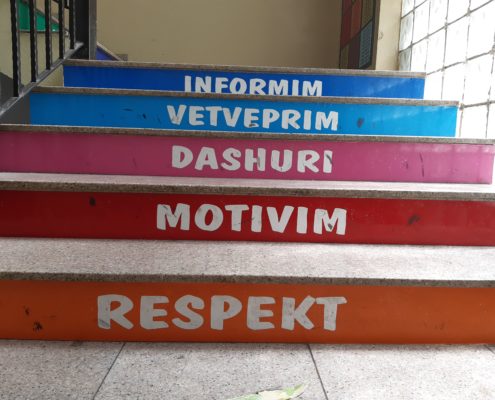 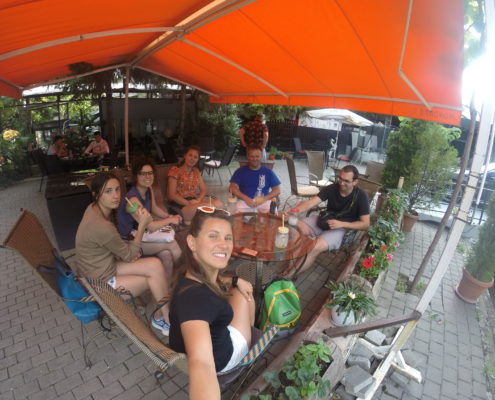 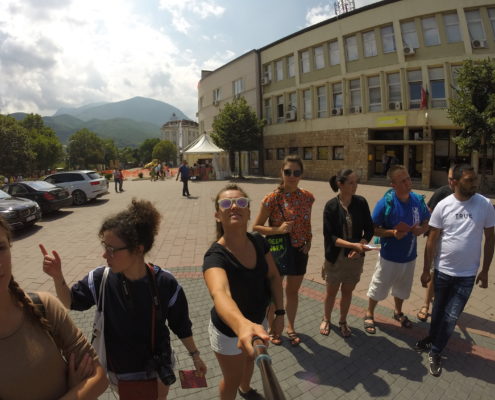 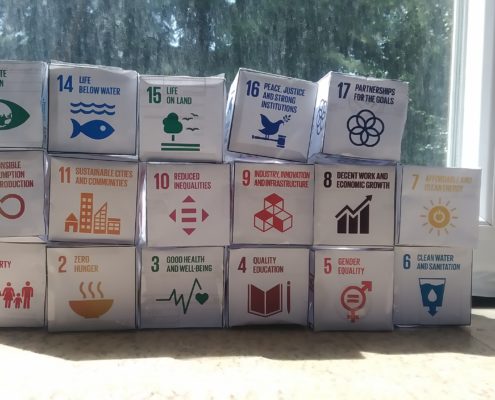 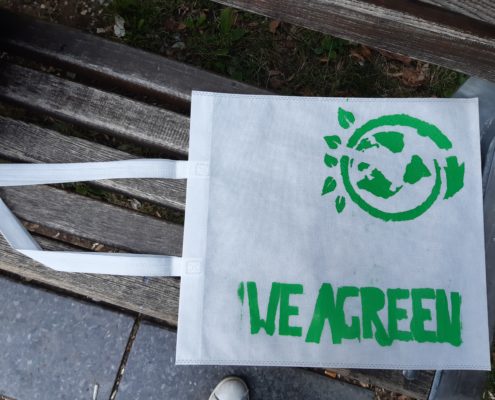 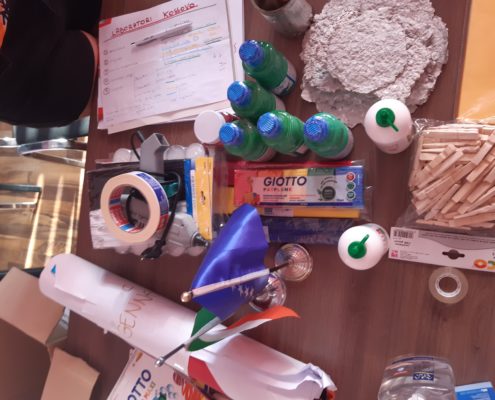 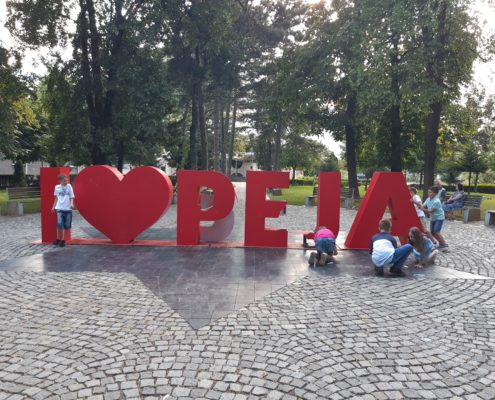 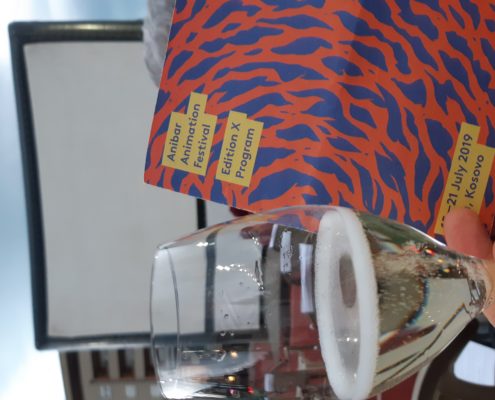 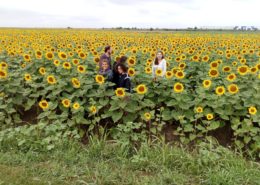 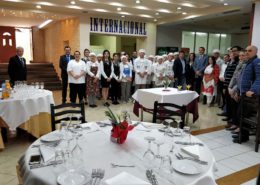 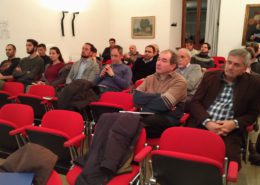 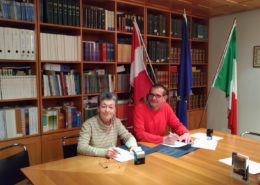