Here are some pictures from the play La Scelta – e tu cosa avresti fatto? (The Choice-What would you have done?) that Marco Cortesi and Mara Moschini performed on 18th January 2018 at the community theatre in Borgo Valsuagana.

Here is the link to the report broadcasted on S.P.A.R.T. di Telepace Trento: 20 SPETTACOLI PER RICORDARE IL CENTENARIO DELLA GRANDE GUERRA.
Trento is ready to host the 91st General Italian Alpine Troops Assembly in May 2018. This meeting is particularly important. In fact, due to its high symbolic level, it has been identified as the reconciliation event. It takes place during the 100° anniversary of the end of the Great War and the annexation of Trento and Trieste to Italy. Besides several commemorative initiatives, there is also the social theatre dimension with La Scelta. The play La Scelta will be performed in 19 theatres in different areas of Trentino and it counts 618 editions in Europe. The stories narrate the tragedy of the former Yugoslavia conflicts that caused bloodshed in the Balkans between 1991 and 1995. The goal of the play is to underline tragedy, poverty, death, and devastation brought by every war. 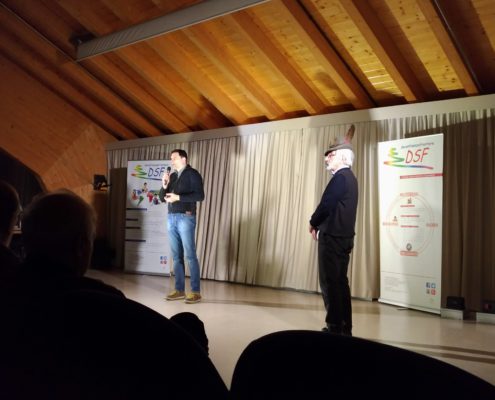 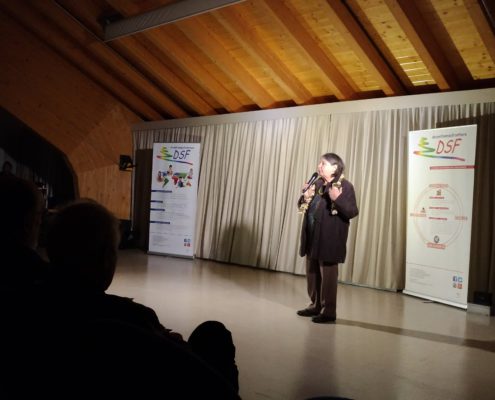 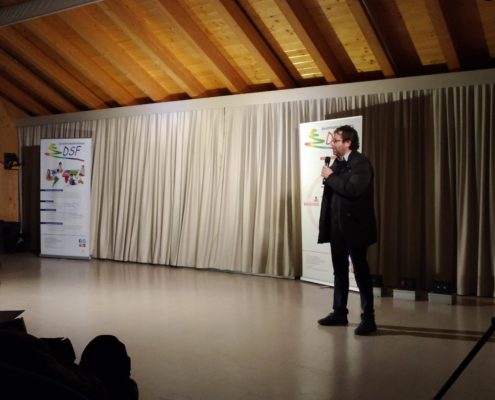 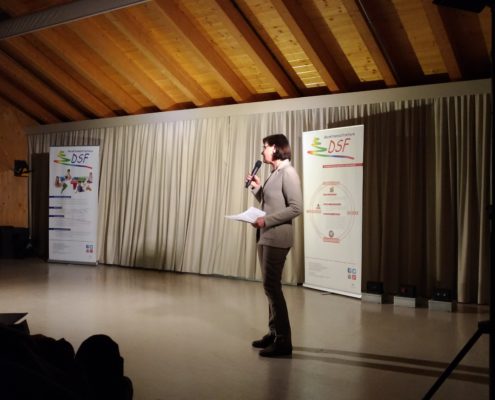 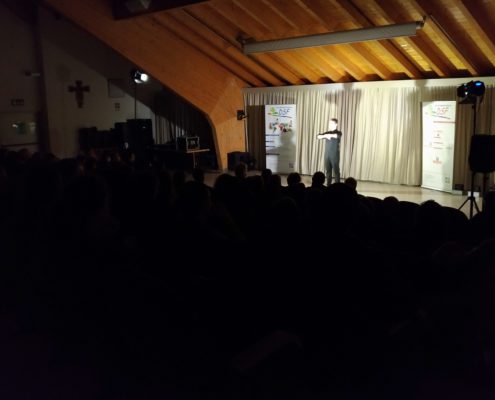 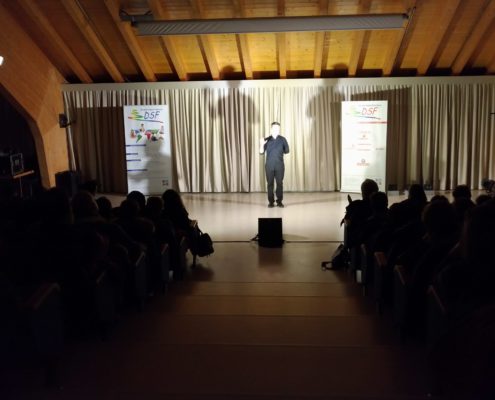