IdroTK – Rugova Valley, hydro-electrical potenial for a stronger cooperation between Trentino and Kosovo 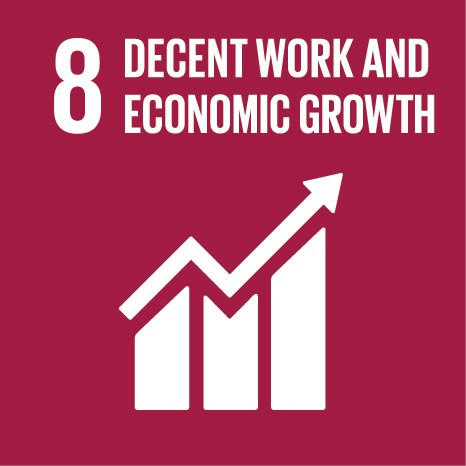 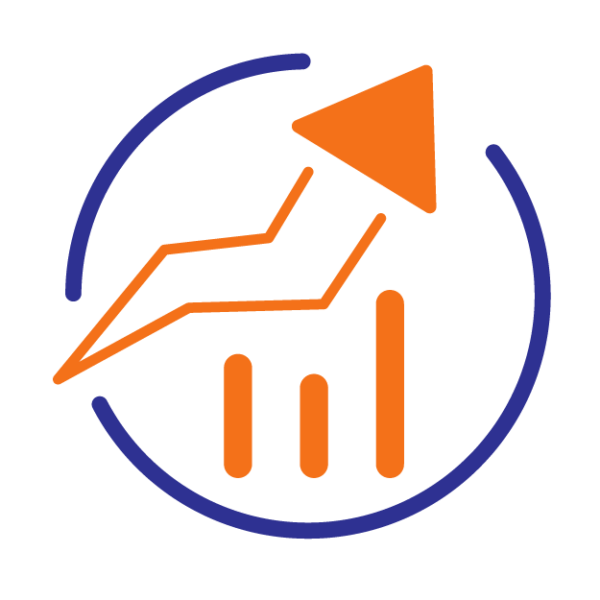 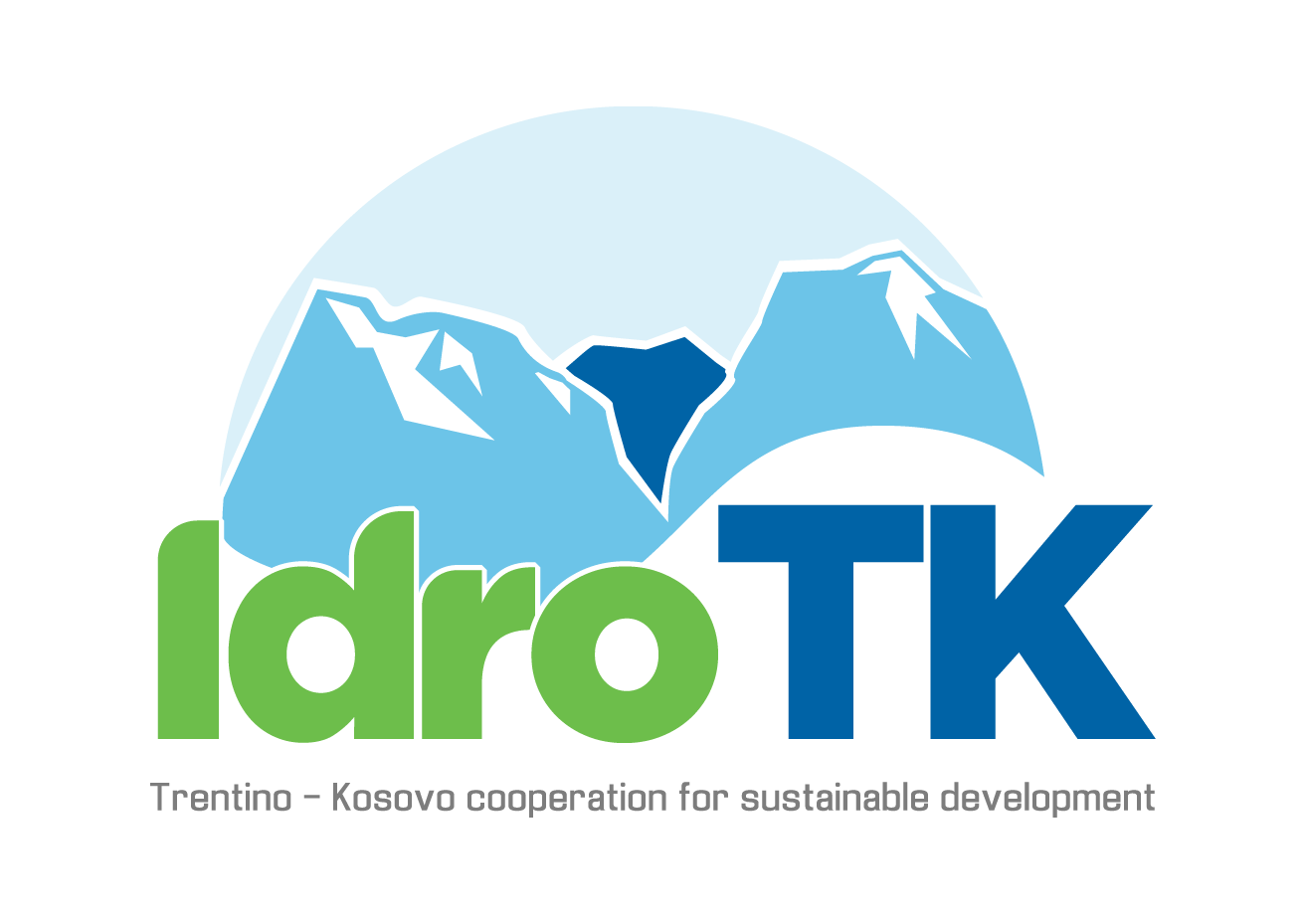 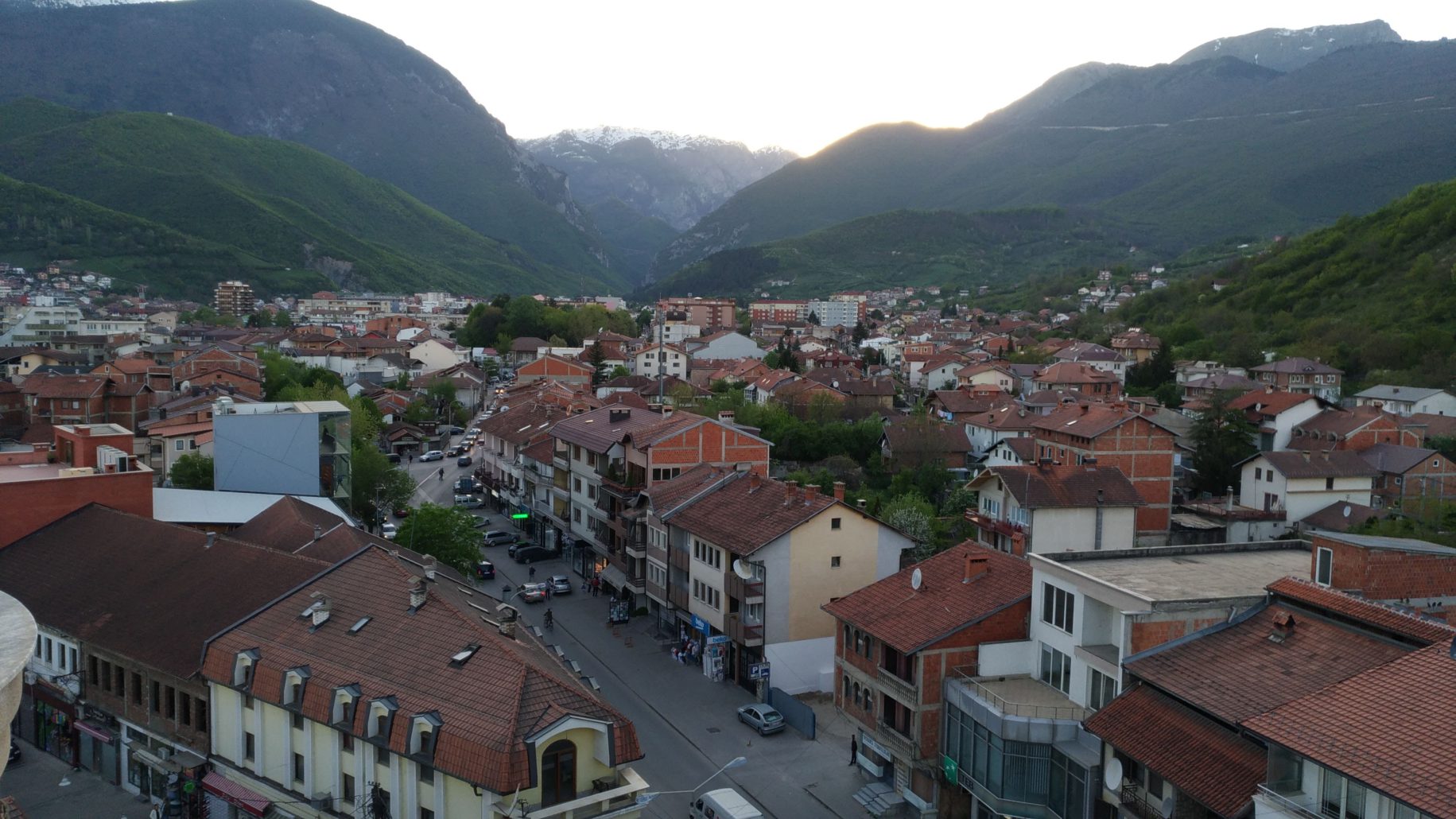 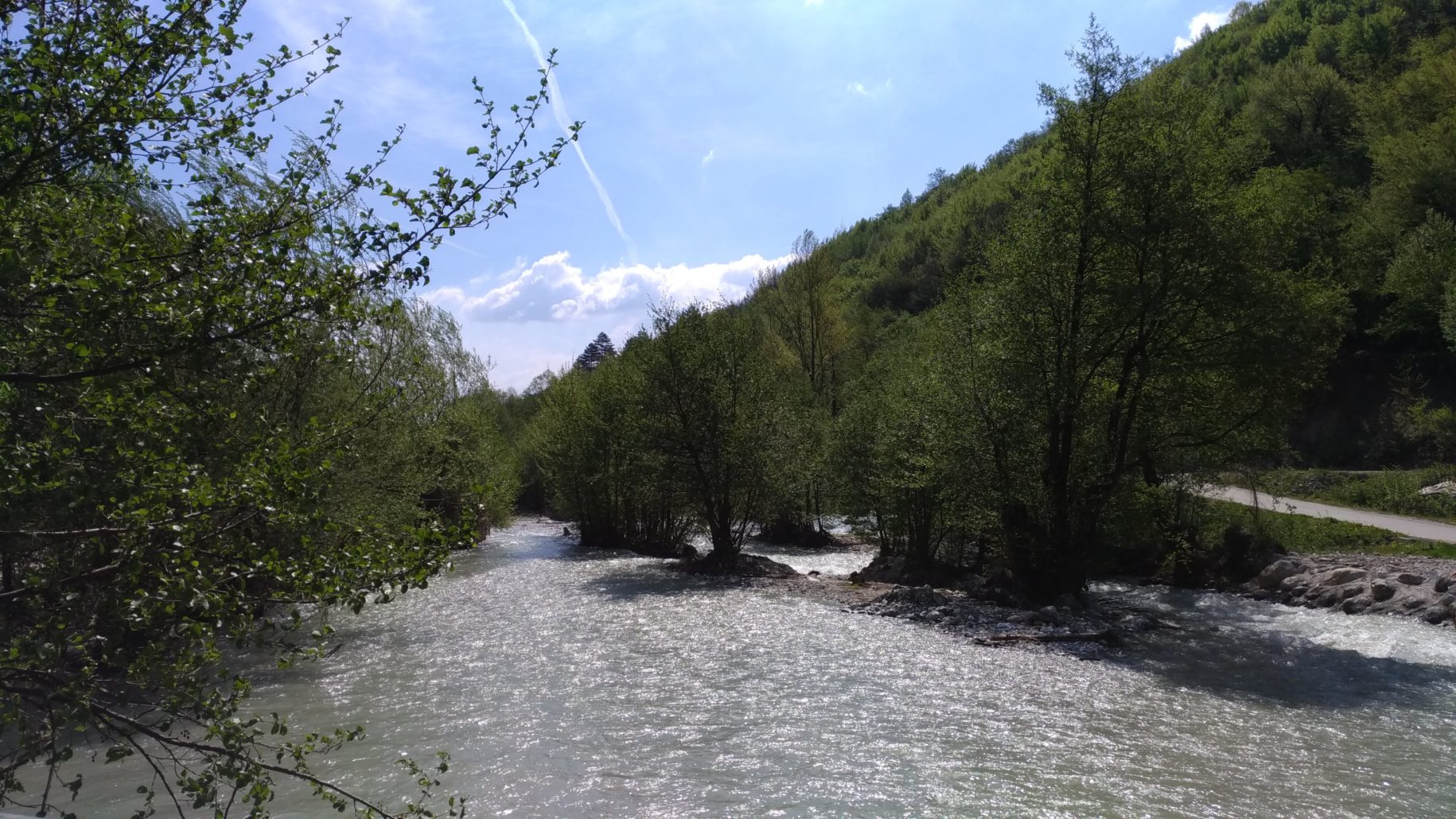 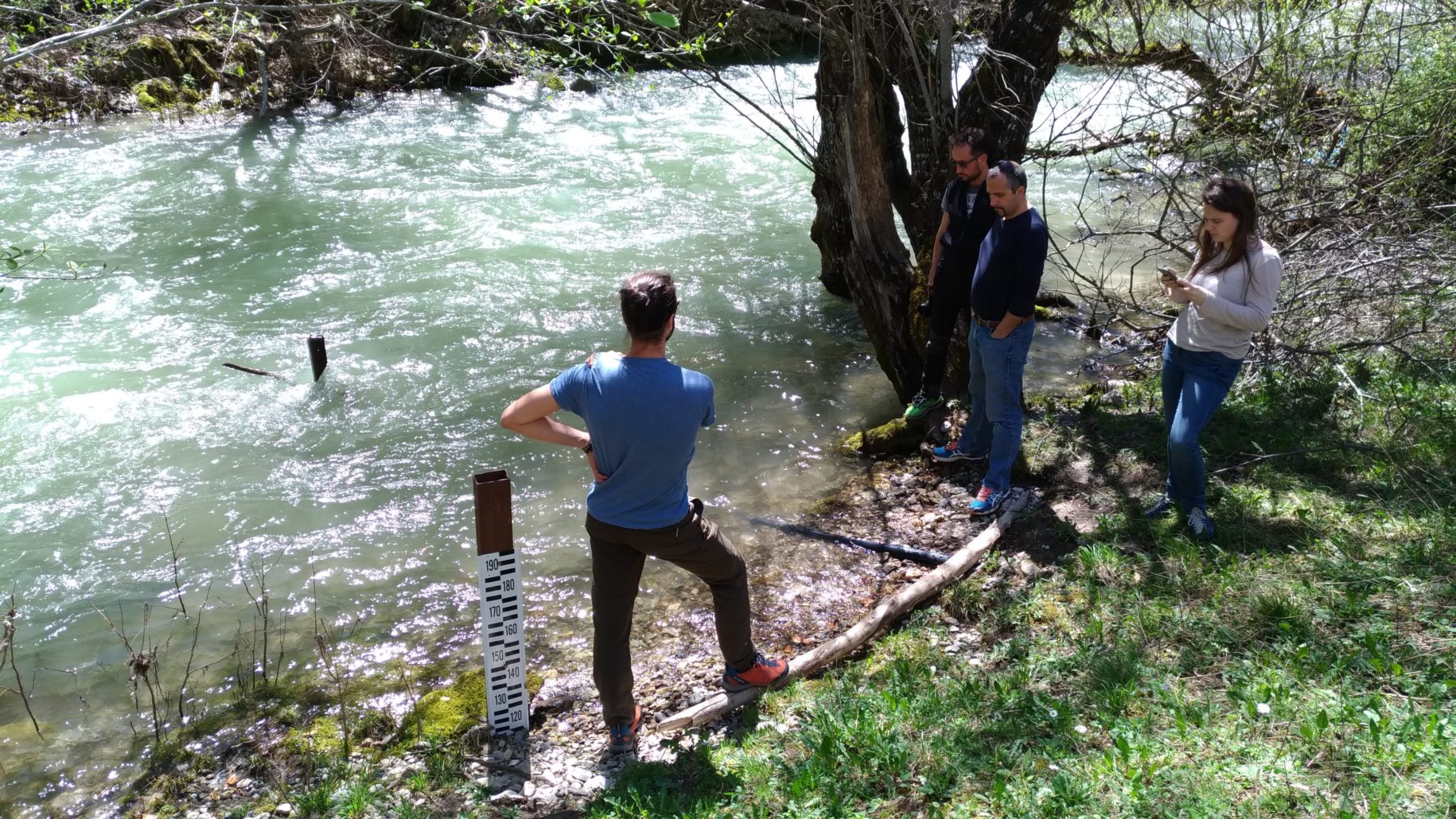 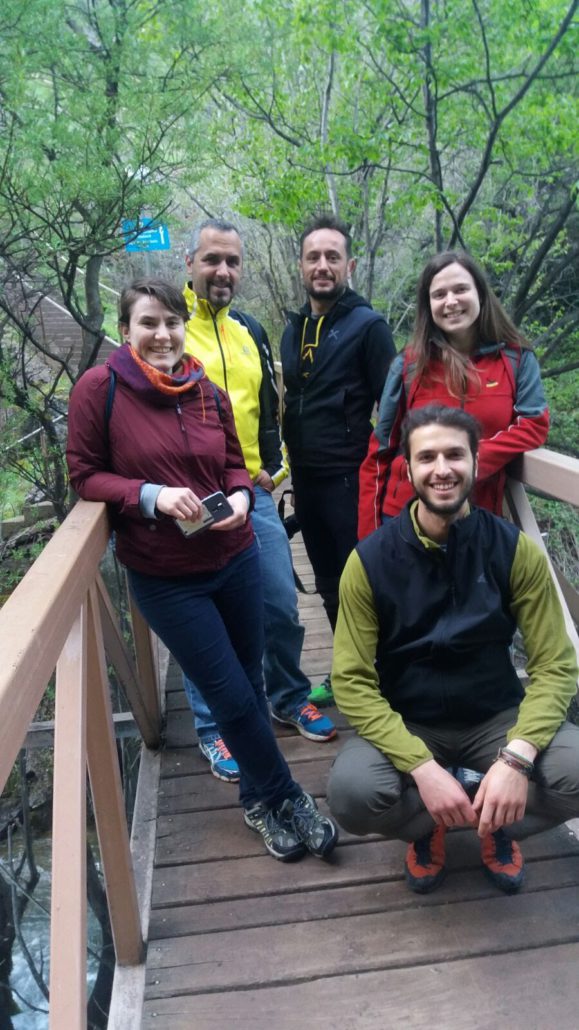 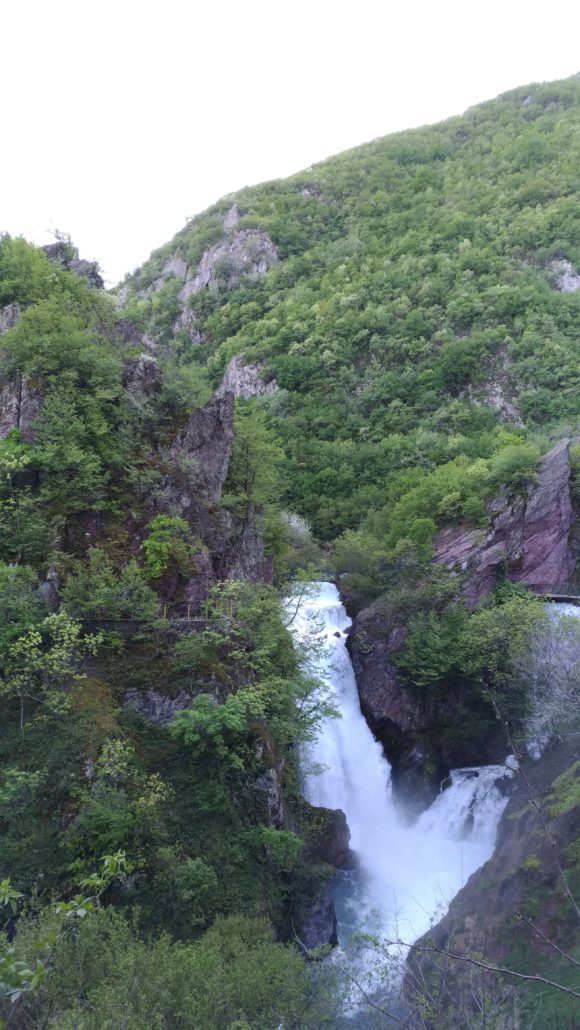 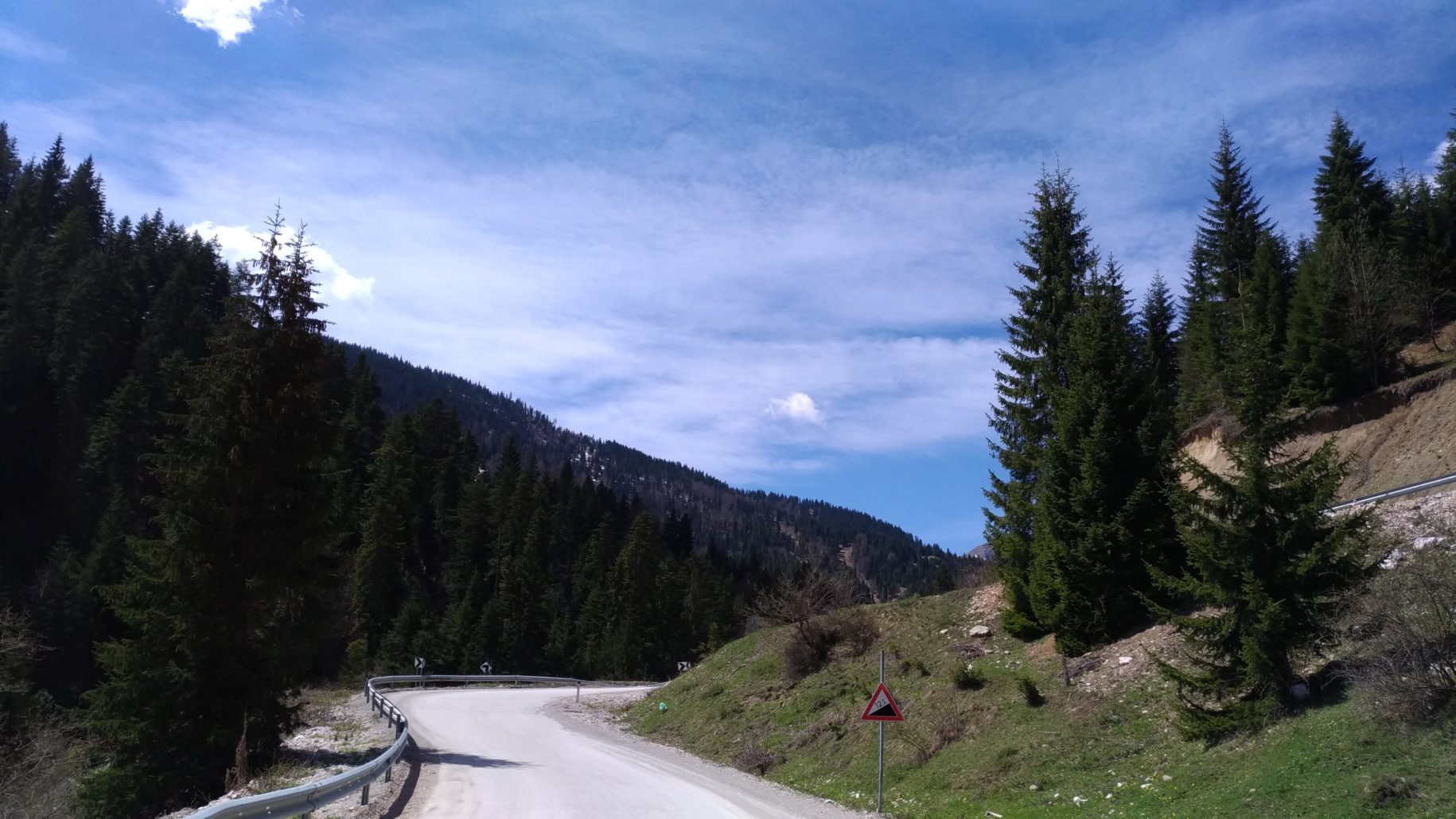 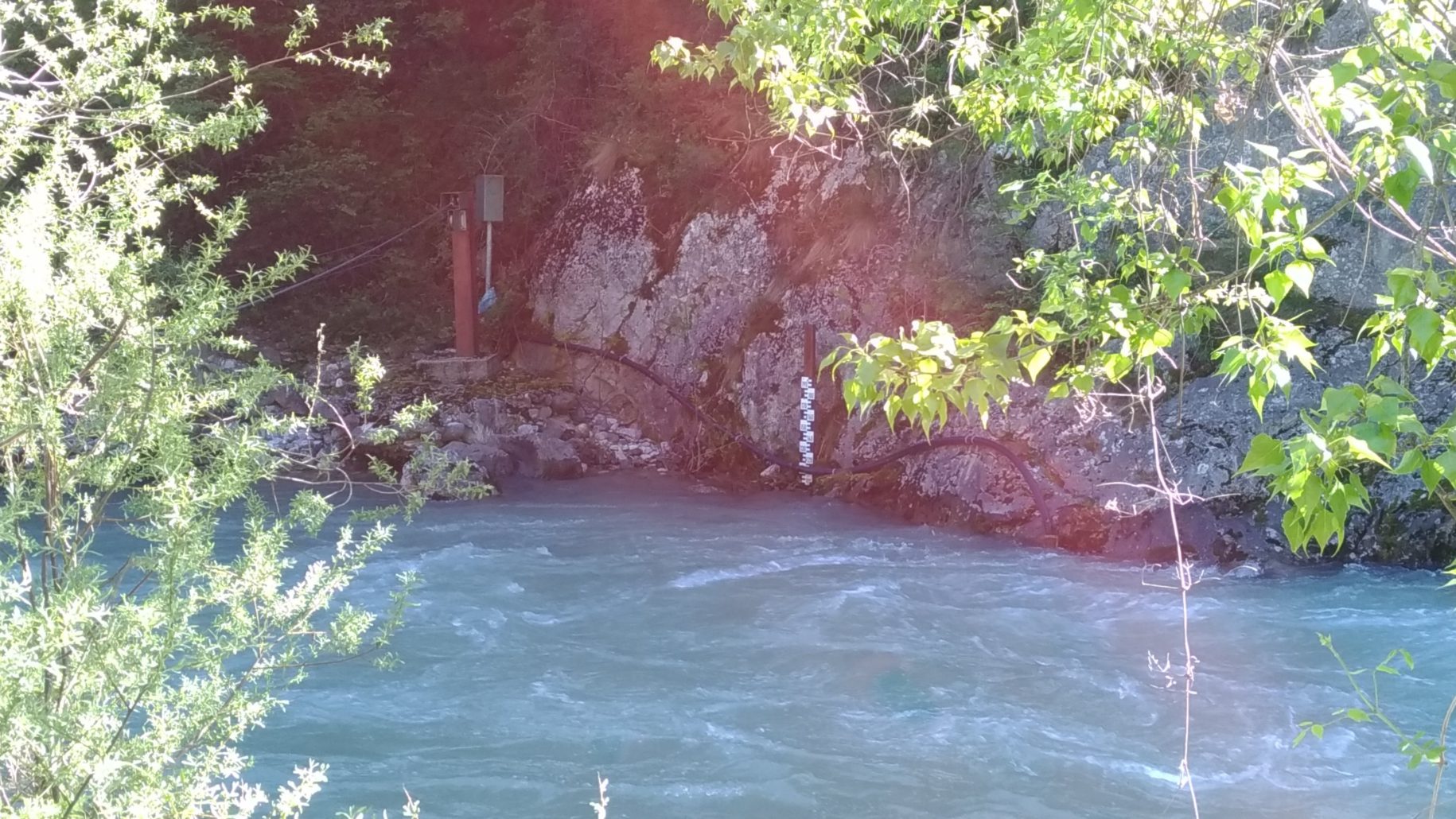 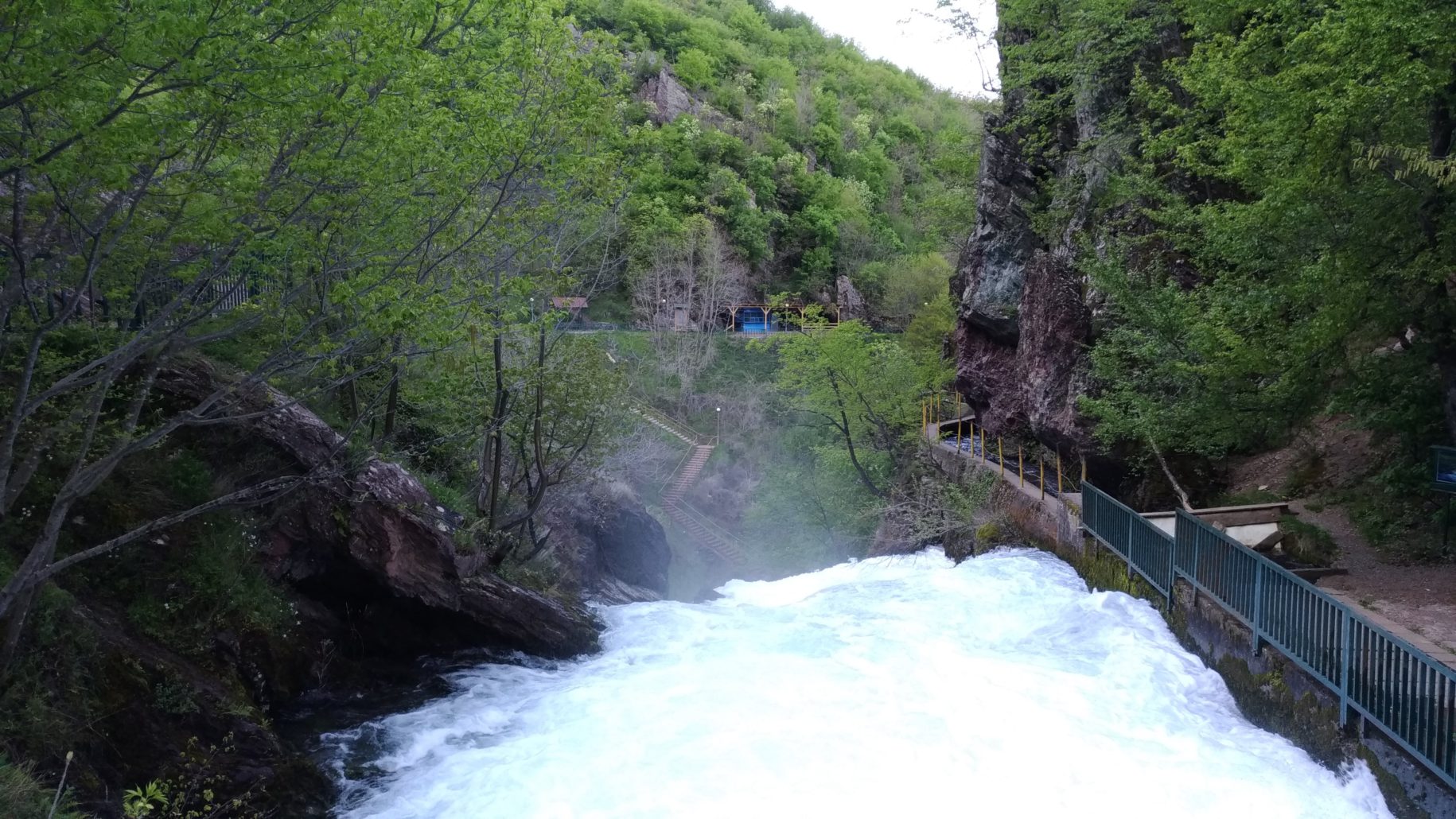 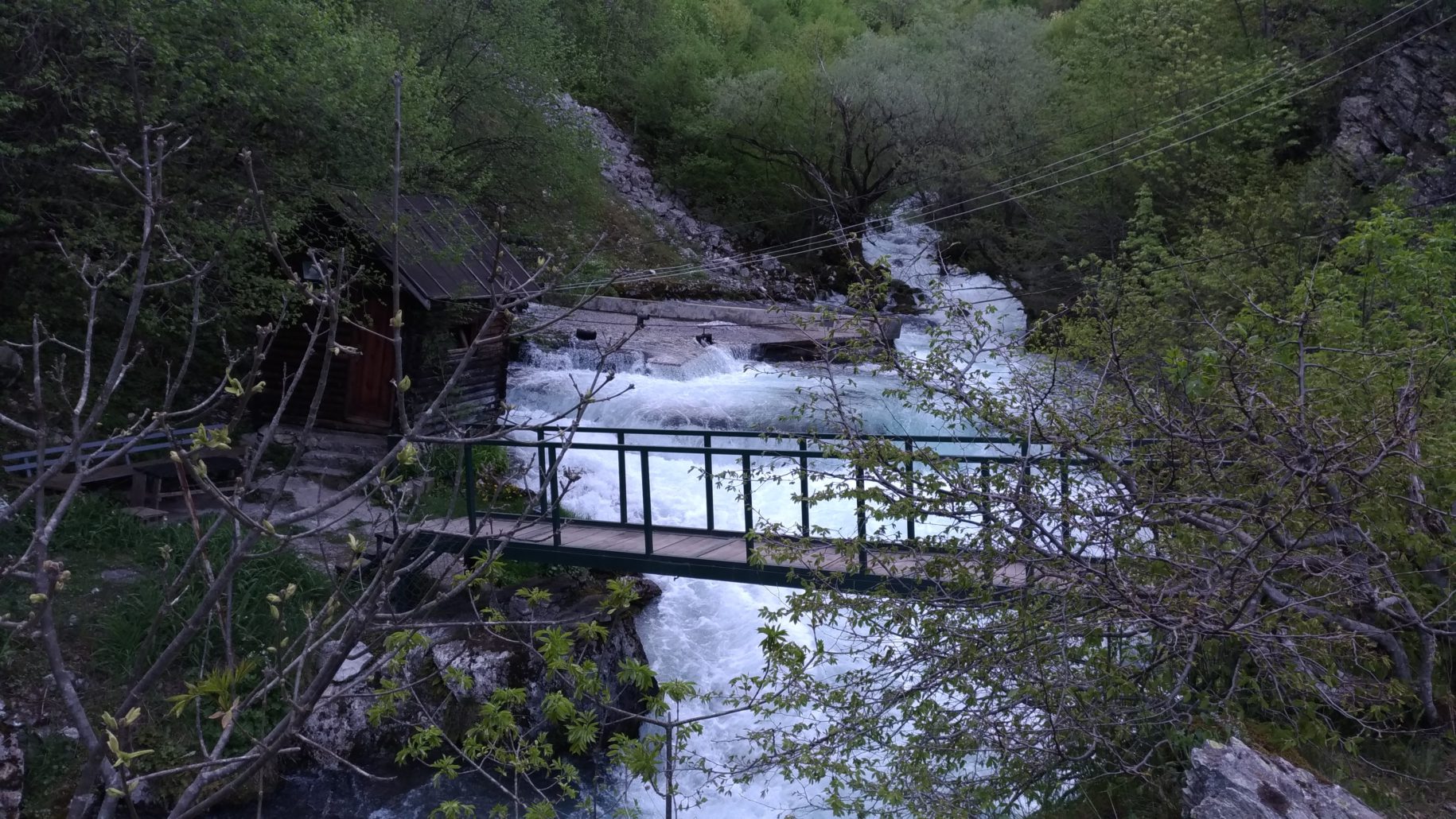 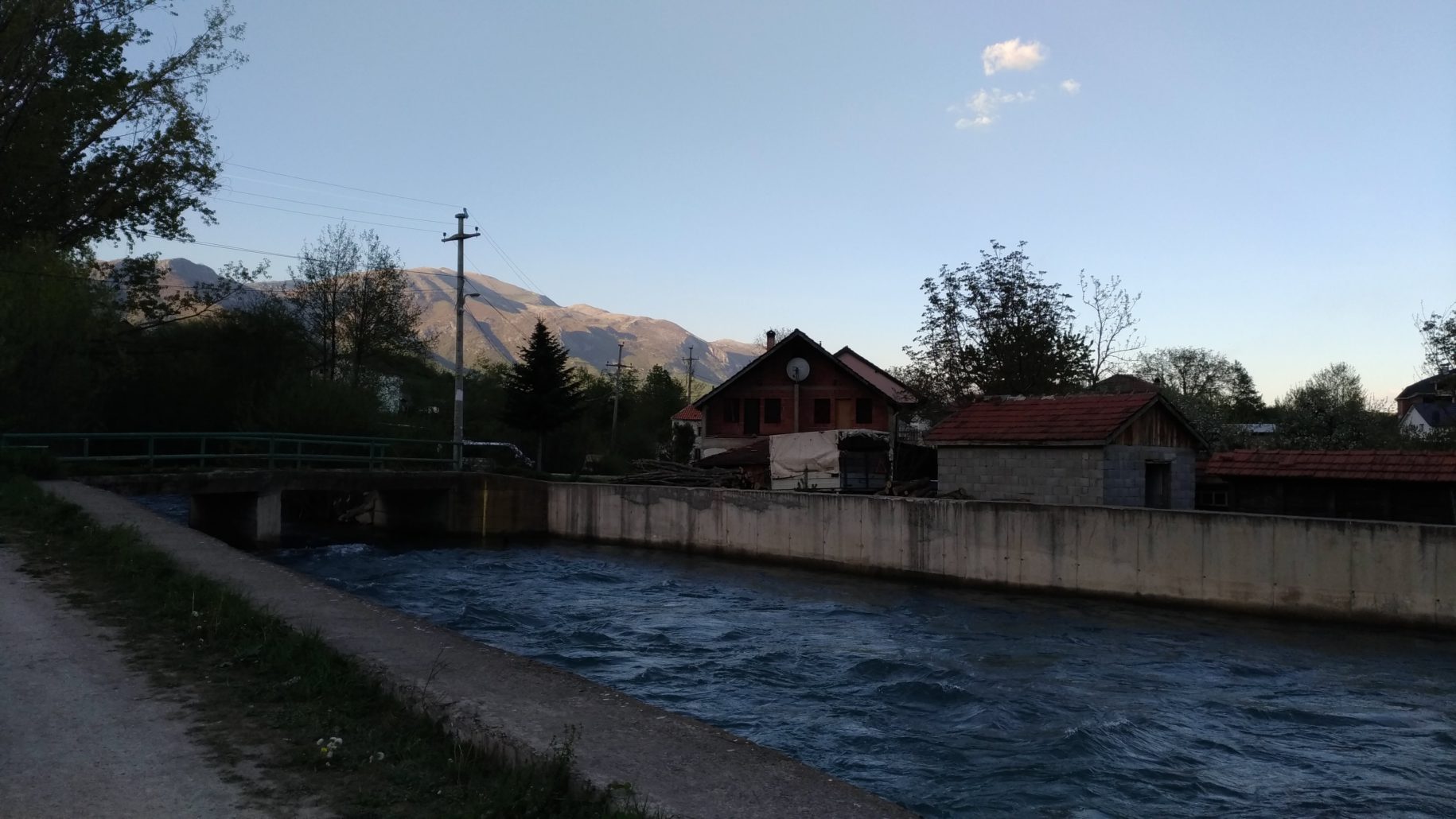 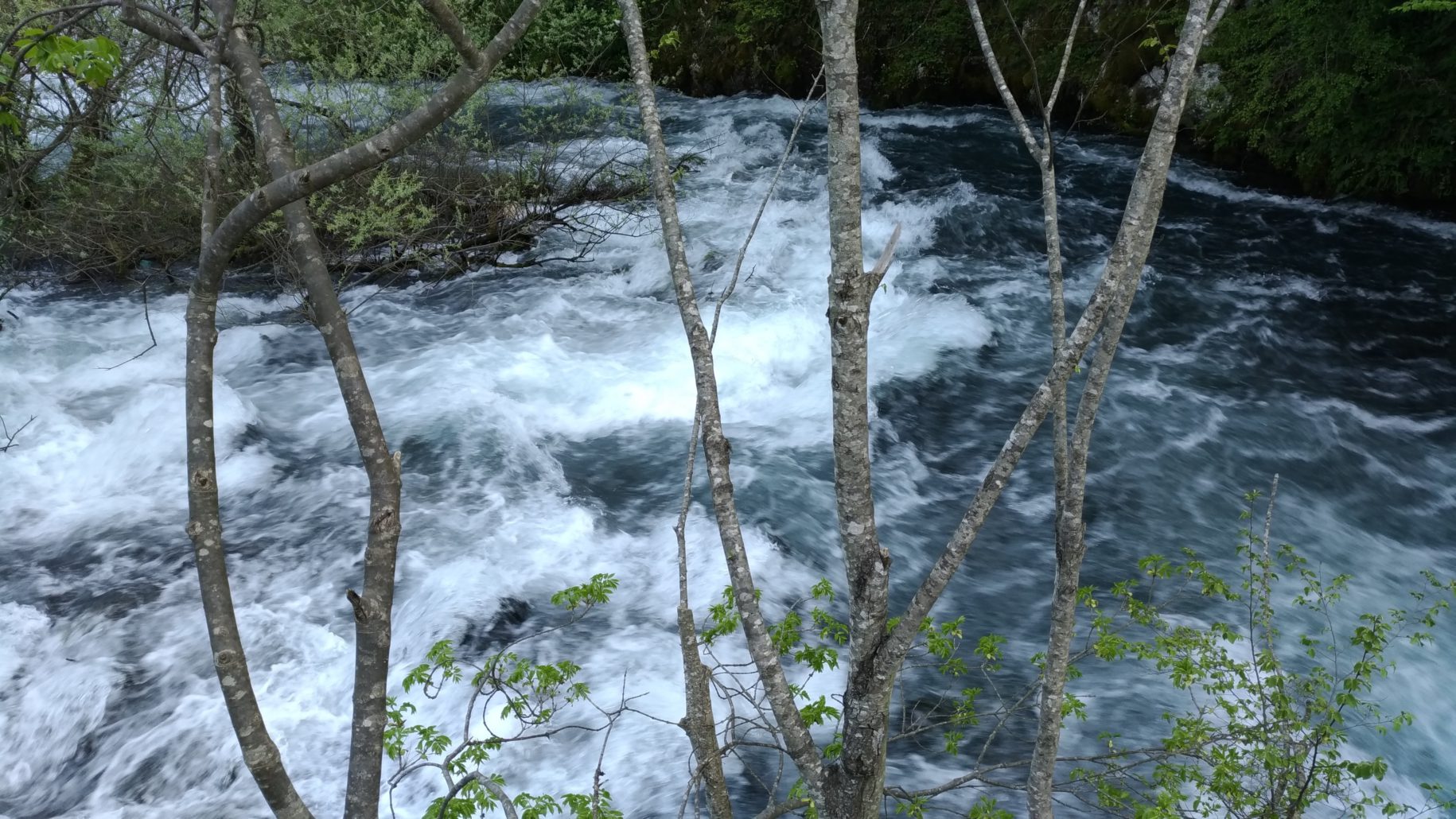 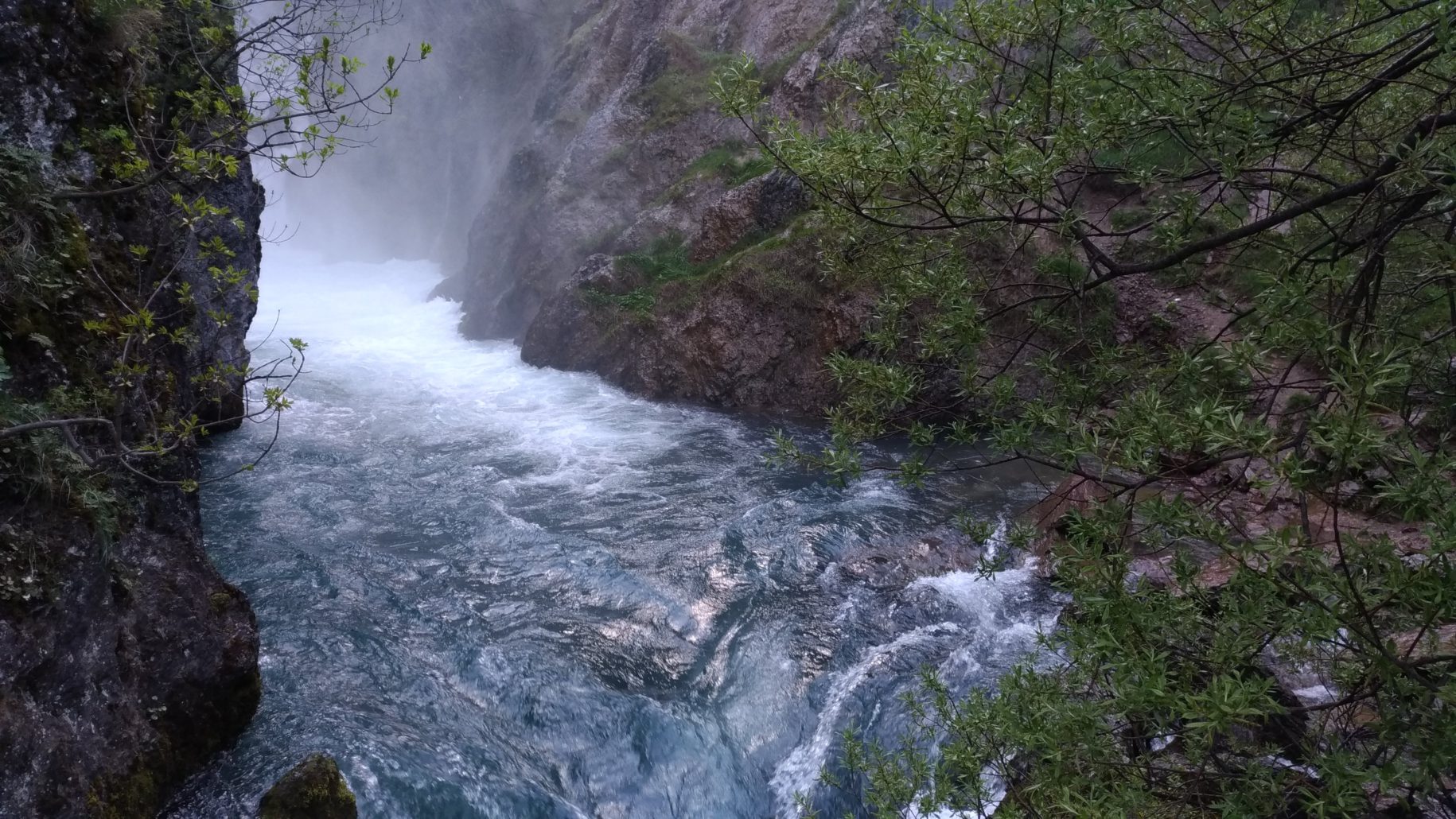 The project “Rugova Valley: hydro-electric potential for a stronger cooperation between Trentino and Kosovo” aims at promoting an analysis of the hydro-electrical potential in the Rugova Valley and the environmental sustainability of hydro-electric interventions, in order to identify sustainable and economic development opportunities in the energy sector.

The project is implemented in Trentino and in the Municipality of Pejë/Peć in Kosovo, specifically in the Rugova Valley, which is characterised by an orographical environment similar to Trentino environment. The “know-how” of our Province can support the sustainable development of the Kosovar territory. After a first phase, consisting in a feasibility study to assess the hydro-electrical potential and in actions aimed at increasing the stakeholders’ participation in Trentino and Kosovo, the project foresees the installation of a mini hydro-electrical plant, whose aim is twofold: setting a concrete example for the Rugova inhabitants and promoting a future evaluation of its impact on the territory.

The project aims at providing possible solutions to the following needs, as identified in the preparatory phase:

The project partners are the University of Trento, University of Prishtina, the Municipality of Pejë/Peć, involved Trentino enterprises. 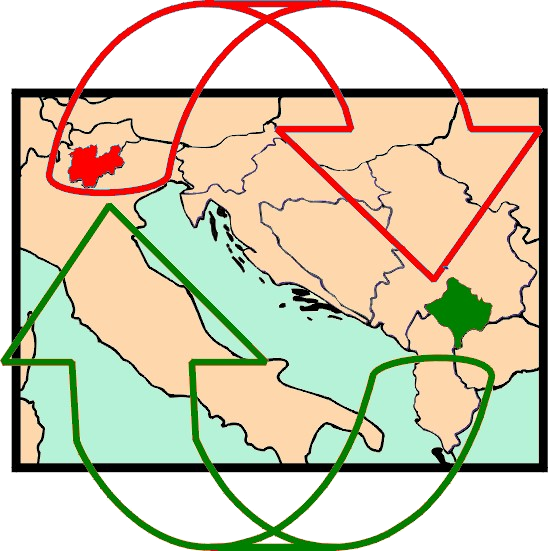 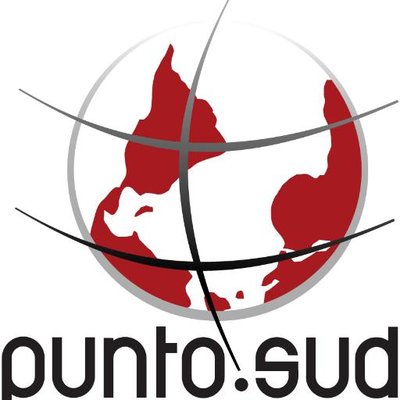 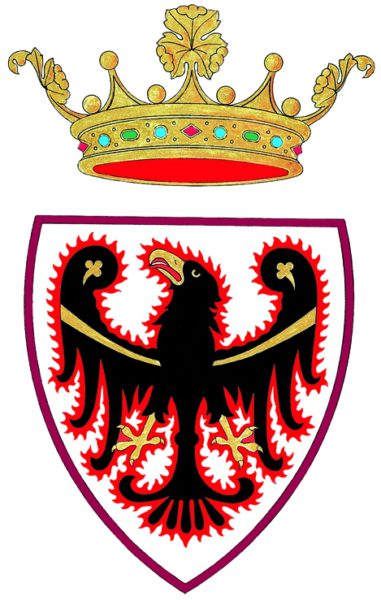 TIMIT-FIND THE WORLD IN TRENTINO