On December 19 2017, at the auditorium of Liceo Scientifico Da Vinci in Trento the first training for students departing to Serbia took place. The school trip is supported by ATB Onlus throughout Belgrade, Subotica, Novi Sad and Kragujevac from April 10 to 14.

The aim of the training is to bring students closer to Serbian history and culture, which are too often little known. After the opening speech of ATB Director Maurizio Camin, the lesson was led by Davide Sighele, journalist and reporter of Osservatorio Balcani Caucaso e Transeuropa. The main topic of the training was the dissolution process of Yugoslavia. Participants discussed also about the internal and external borders of the former Yugoslav Republics, the geo-political changes brought by the war in the 90s, and the current status of Serbia that, then and today, is crossed by the migrant routes.
More training meetings will follow: external relations of Serbia and the relationship among the cooperation entities from Serbia and Trentino. 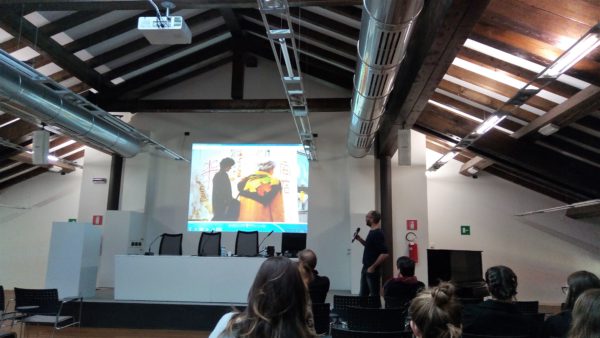 ENGINEERS OF TRENTO AND ATB: A NEW AGREEMENT